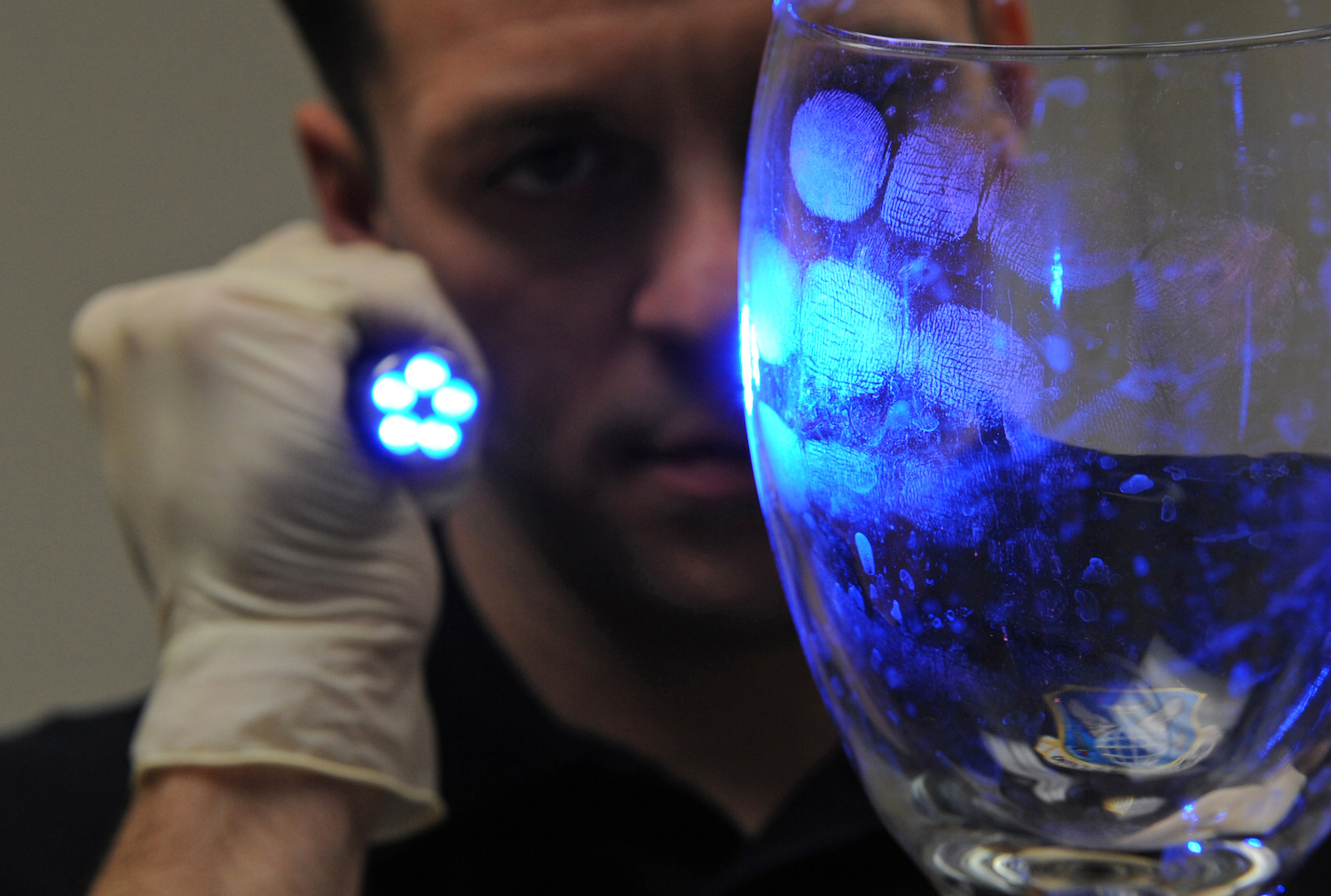 The scientific method is a body of techniques for investigating phenomena, acquiring new knowledge, or correcting and integrating previous knowledge (1).  Its origin is thought to be over 1000 years old and it is still used today to solve problems.

Forensic experts servicing the insurance industry are required to utilize a reliable methodology to discover the cause of claim. Many experts use the scientific method, which is regularly broken down into the following seven-step process:

Forensic experts are tasked with recreating events and answering questions about why they occurred.  The team at Unified has in depth experience providing fire and forensic engineering investigation services and understands the value that the scientific method brings to the overall process.

Please feel free to share your examples of how using, or possibly not using, the above steps resulted in the success or failure of an investigation.

Sorry, the comment form is closed at this time.